These artworks focus on anatomical observations of a microscopic group of algae called diatoms. I was first introduced to these singled-celled aquatic plants in a high school biology class, and went on to study them in a university course with the late Dr. Robert Sheath. After completing my Bachelor of Science degree, he helped me find my first job as a biologist, in 2000, studying freshwater algae in British Columbia. It was there that I met Paula (Dr. Paula C Furey), who also studied algae. Paula and I reconnected in 2020, and have embarked on an art-science collaboration. 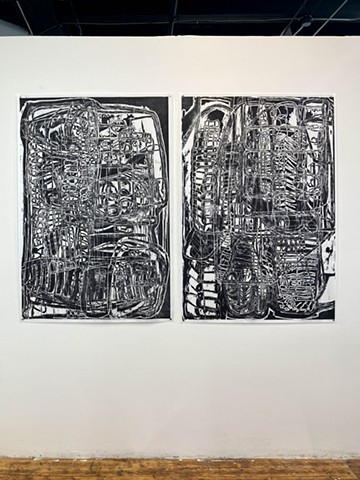 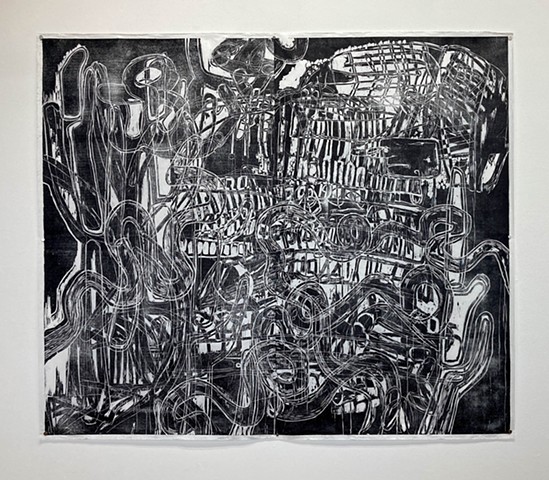 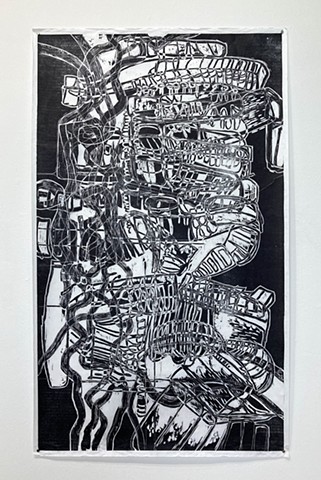 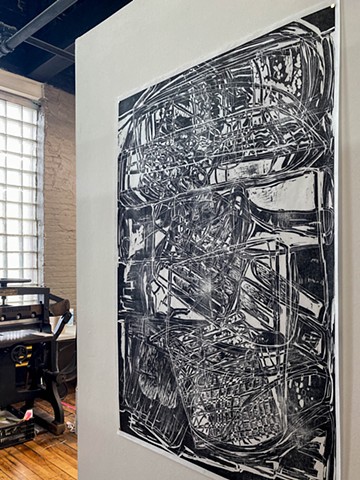 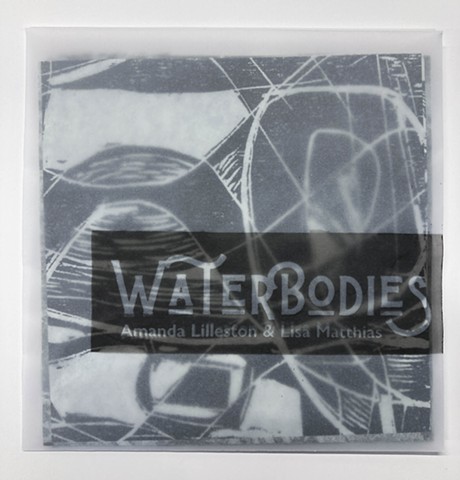 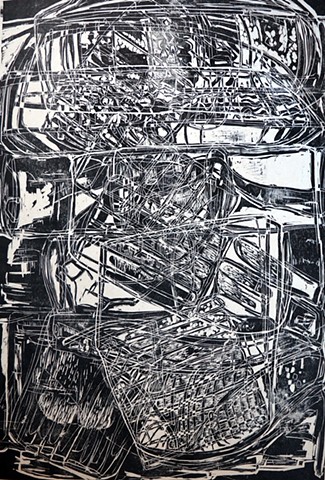 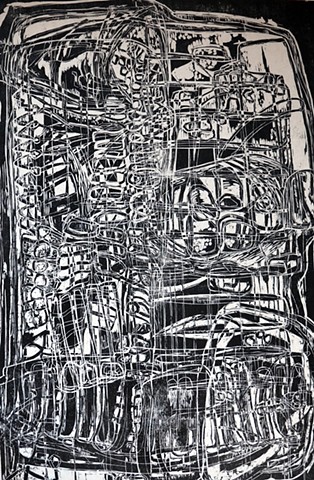 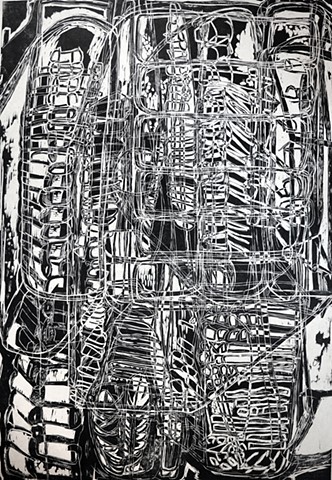 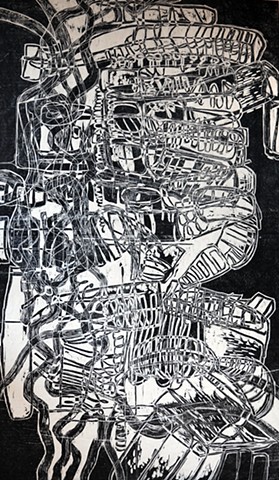 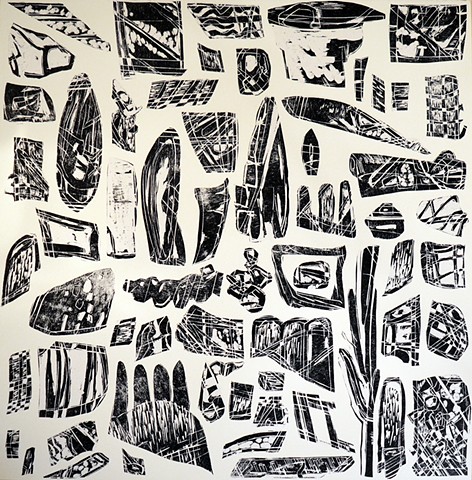 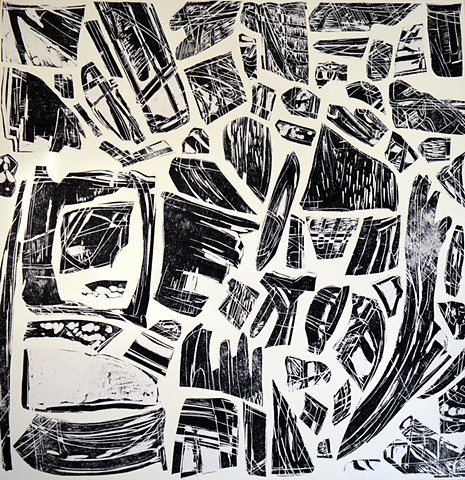